Thomas Bramley produced postcards of all the Bailiwick and was based in Guernsey. 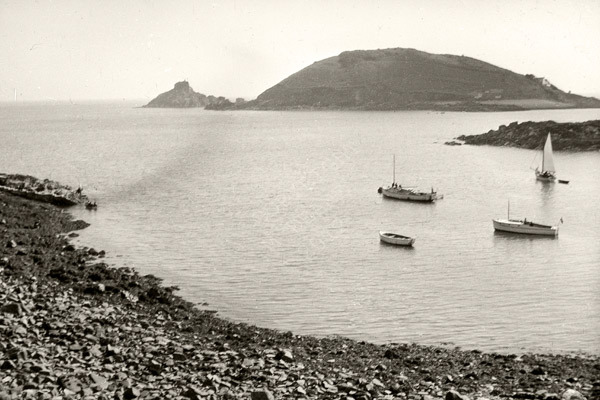