Mark John Cluett operated his own establishment in Victoria Road St Peter Port at the end of the 19th Century until at least 1908 (Guerin Almanach), as his name does not appear in the 1910 almanacs or the 1911 Census.

M J Cluett's operating premises in Victoria Road and start date are unknown at this time, but it is possible he took over from the studio of either Grut or Westness who both operated from Victoria Road. He may have also been a Photographic Assistant at one of these studios as he is listed as being a photographers assistant aged 19 in the 1891 census.

He was born on the 5th June 1871 and according to Guernsey records had no local offspring. His mother was called Hannah(Nee Knight, born about 1841 in Somerset).
His father, Thomas William, born 1842, St Peter Port - Occupation, Baker.

In the 3rd April 1881 Census, Mark is listed as being 9 years old and living with his mother, aged 40

In the 5th April 1891 Census Mark is listed as being a Photographers Assistant and being 19 years old, and still living with his widowed mother, aged 50 at 6 Fountain street St Peter Port. His mother was listed as being born in Somerset and as being a Boot & Shoe Dealer.

In the 31st March 1901 Census, Mark is shown as being 29 years of age, a photographer and still living with his mother. His name does not appear on the April 2nd 1911 Census, but his mother does. He may well have gone overseas or died.

Mark had a brother named George W, born about 1864 and was a watch maker

Further research is necessary. Any further information will be welcomed

Shown below are some Cabinet and CDV studio images in the author's collection. Mark Cluett also took consignments in the field and an example is shown here. 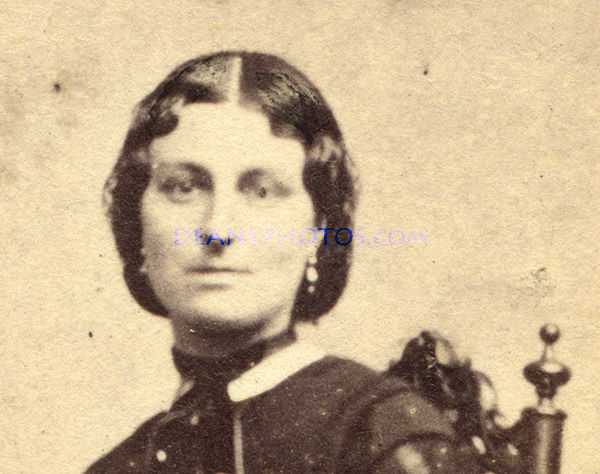