The following information has been given.

Herbert William Shepherd was born 20th oct 1887. In the 1891 census he was living at 8 Le Pollet in St Peter Port with his parents and six siblings.

Herbert never saw service on the continent but was awarded the silver war badge on 1/2/1918.

Herbert's son, Verdun Charles Harold was born on the 11/3/1917 and the photo that shows Verdun as a baby is the one shown with Herbert and his wife. 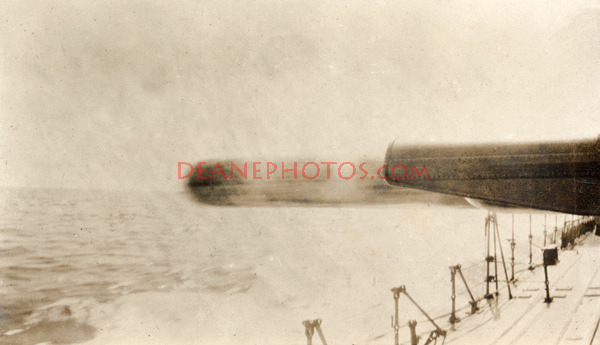