ALDERNEY - The Homecoming and the Early 1950's

The islanders returned to their beloved island of Alderney on the 15th December 1945 after being evacuated four years earlier due to the threat of invasion by Germany. During those four years the island was turned into a concrete fortress by the occupying forces.

Much has been written elsewhere detailing the destruction of houses and of the labour camps and also one concentration camp; this gallery in images concentrates on the Homecoming and the immediate few years after.

If anyone can help with images for the website, the author would be please to hear from them. 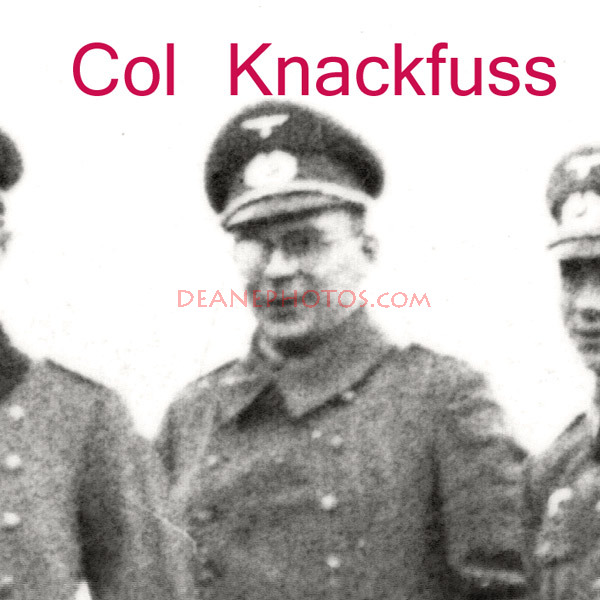