Thomas Bramley produced postcards of all the Bailiwick and was based in Guernsey.

Bramley's arrival date from England and the start of his postcard production is not known by the author, but it has been verified that he produced Guernsey postcards in 1908.

Through the years, Thomas Bramley marketed his postcards under many names and the different titled gallery sections here reflect this fact.

The Thomas Bramley images shown here are only a small representation of what is archivally held digitally by the author.

Conflicting dates for the end of production given online, have been given as 1927 to the 1930's, but It has been suggested to the author that over 900 images were published from 1908 - 1928. This could be a conservative figure - Further research is required.

I am indebted to Winkle De La Mare for letting me have access to his photo collection for many of these images. 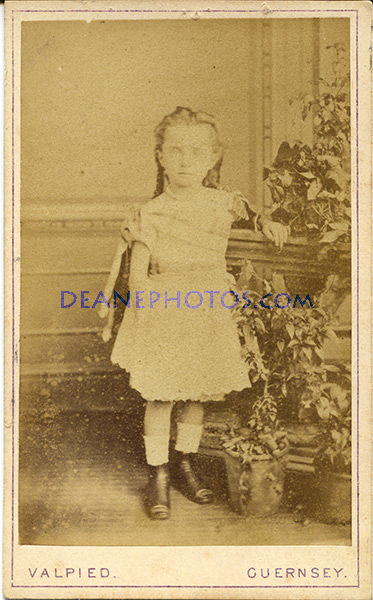