All images in this gallery except the photograph of King George VI with the Spitfire were taken by my father, Laurence Charles Deane or a colleague during WW2, and show light hearted snapshots of life in the RAF at that time.

The fact that the uncertainty of a bomber crews life, like many others in the armed forces could end on the next mission, makes the joviality even more poignant.

All pictures were taken on a compact 35mm camera -- an Agfa Karat -- of German manufacture!
My father managed to obtain bulk film from a friendly source and loaded the special cassettes himself. 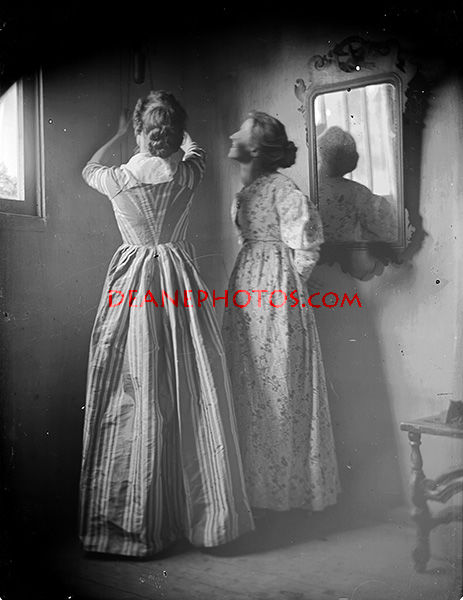