" Captain Nicholas Whales was Captain of both the Couriers which sailed between Guernsey, Sark, Alderney and Cherbourg. He is Maria's third great grandfather. 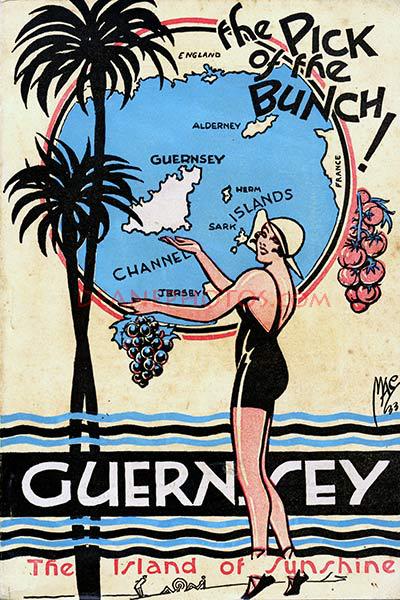