These two photos are from an album of 12 mostly overpainted calotypes. The naval photos in the album date from 1854 when the ship was en route to the Crimean War and were commissioned by the ship's commander W J Burnett. The two photos of Jersey date from around this period but they are not specifically dated.
The photographer was John Nicolas Laverty (c1818 – 1857) who was a native of Jersey and a Royal Naval instructor aboard HMS Queen from in 1852 until at least 1855. When in Jersey, he also taught the technique of calotypy to a number of photographers including Thomas Sutton and had his photographs displayed a shop in St. Helier c1850. The album is the only known surviving example of Laverty's work but the fact he was producing photographs c1850 means earlier photographs by him of Jersey may well still exist.

The following has been submitted by Steven Laffoley-Edwards who is loading all the grave stone details onto Findagrave.com as a project for St Saviour Church Jersey. It is believed the person mentioned is the same man.

Second daughter of the above 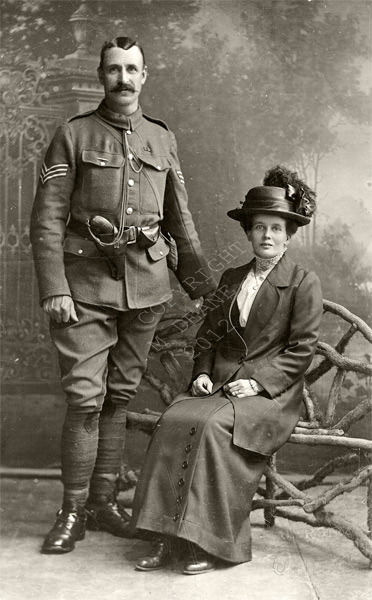