This Gallery shows an archaeological dig that took place in Guernsey in the summer of 1975 at Chateau de Marais known locally known as 'Ivy Castle.

There was an open day on Wednesday 20th of that year and the author took the following images on a 1950's Zeiss Nettar camera.

Not many people can be recognised, but if anyone can be of help - please email in!

Ken Barton is the bearded chap with curly hair in picture no. 16. The late Eric Lukis appears in quite a few (7 and 9 at least), and Jerseyman, Len Mallalieu is the older person shown in 12 and 13. Bob Burns is believed to be on the site, but is not shown in any of the photographs.

For a YouTube video of how Ivy Castle looks today,CLICK HERE... 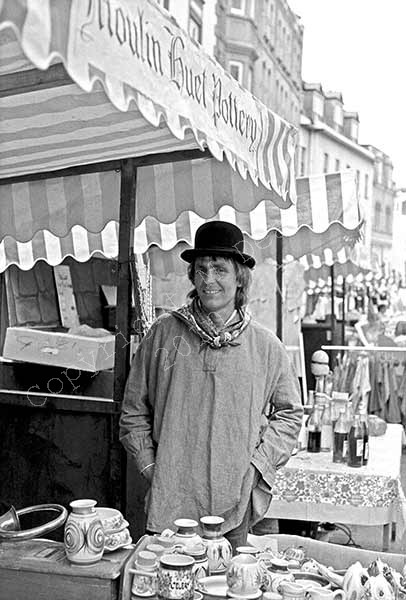