The World War shrine was unveiled in January 1917 with all pomp and ceremony at the bottom of Smith Street.

Enlarged to triptych on 3rd February 1920 with 193 names inscribed.

Remained there until 1955 when it was removed and never re-installed.

Le Riches took it on as a project in 2000 and it was
put in Checkers Admiral Park, now Waitrose.

The new shrine is now has been put in place.

All images shown in this gallery have been supplied by:-

Copyright of the images shown belong to the names above. 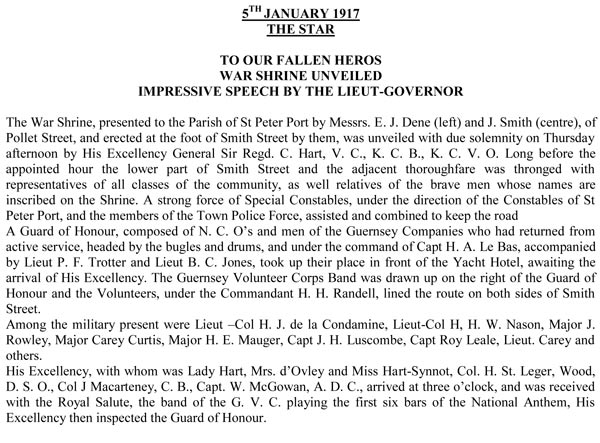 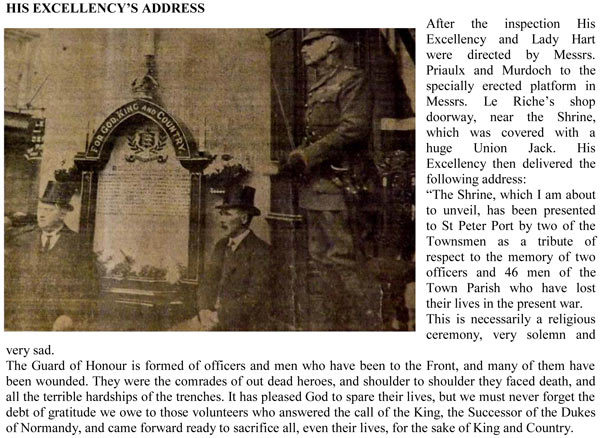 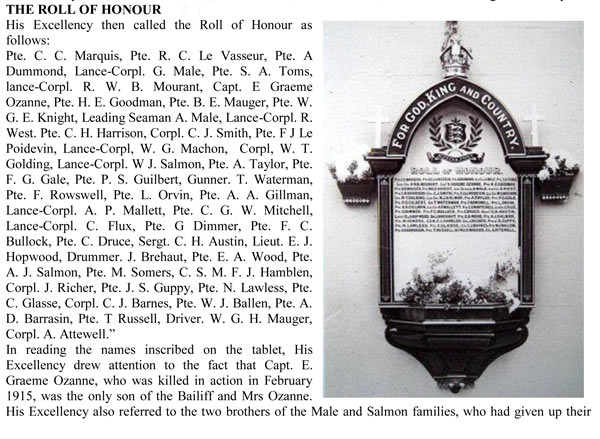 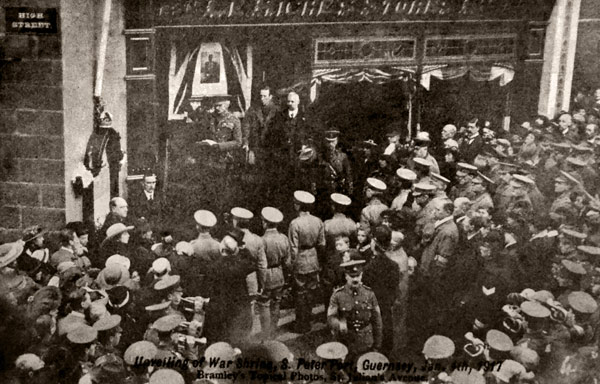 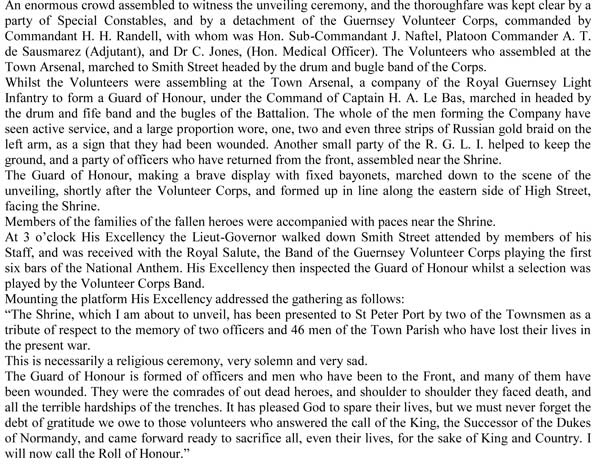 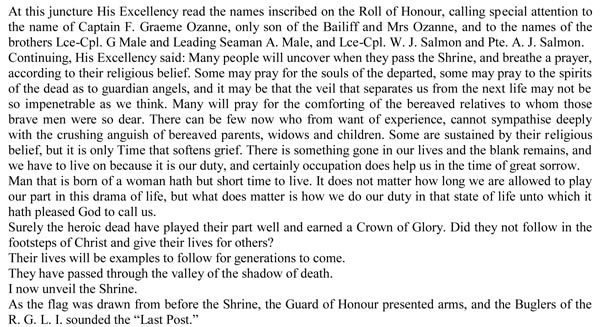 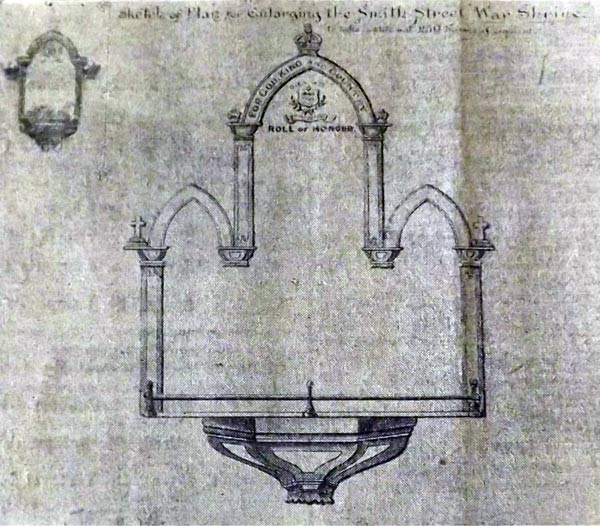 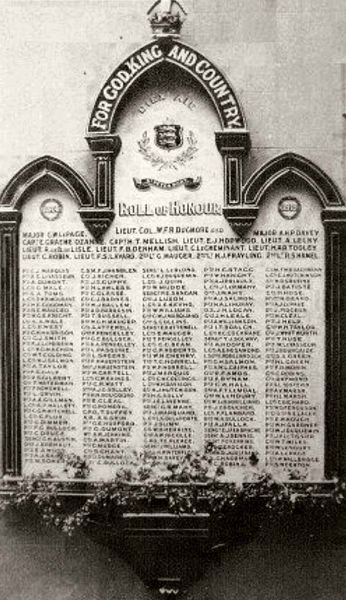 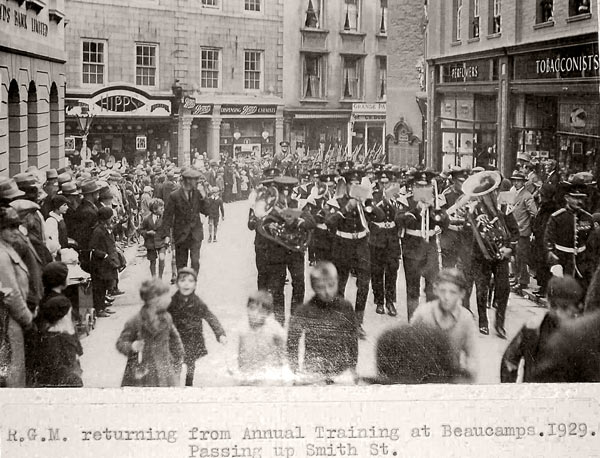 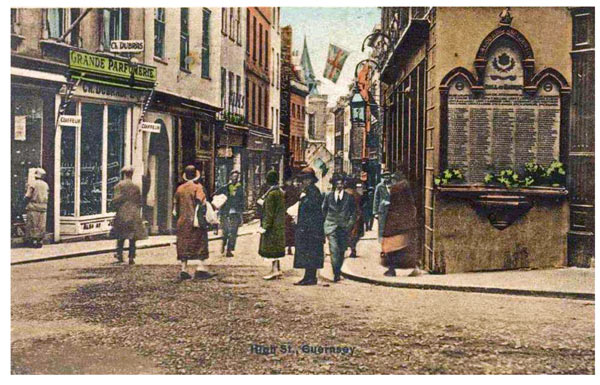 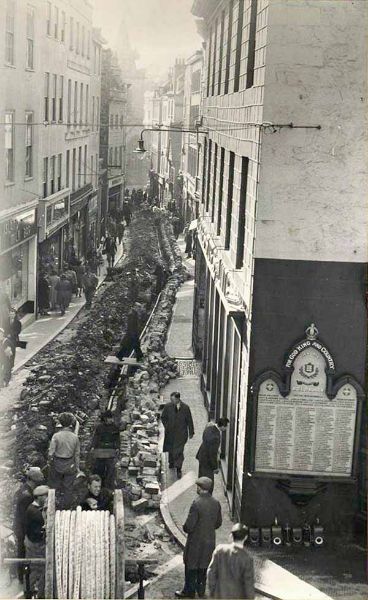 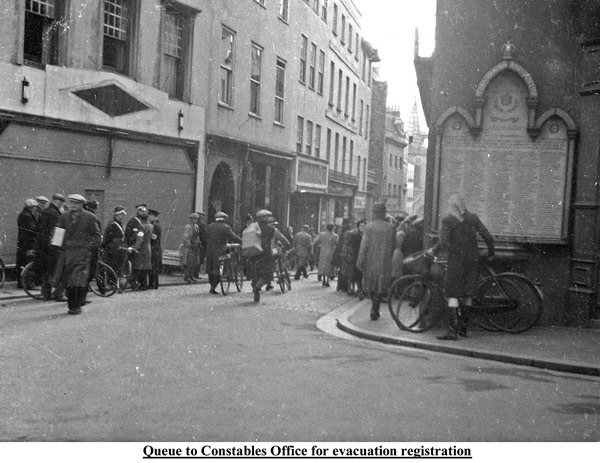 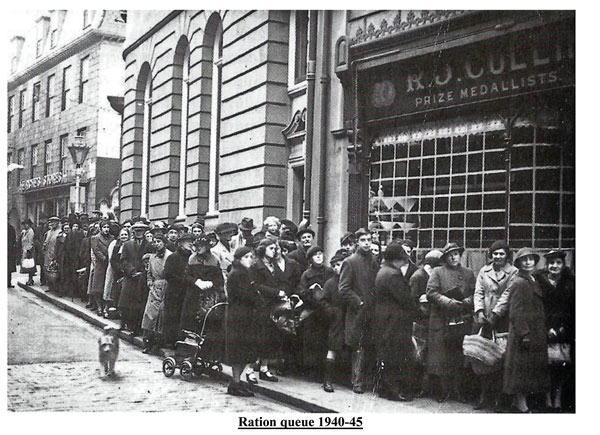 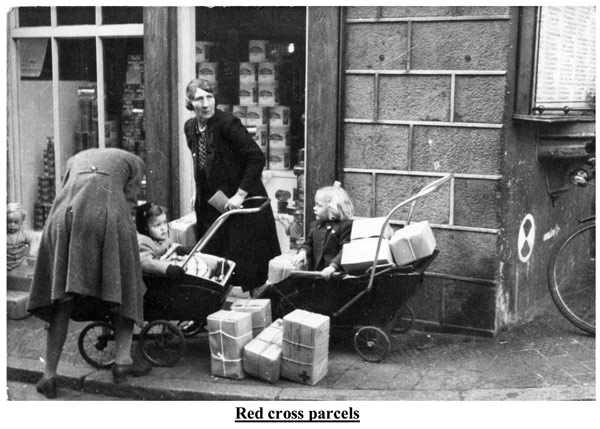 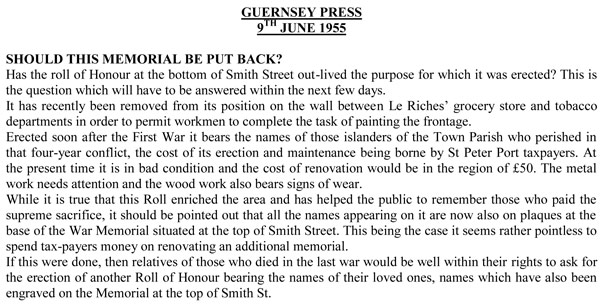 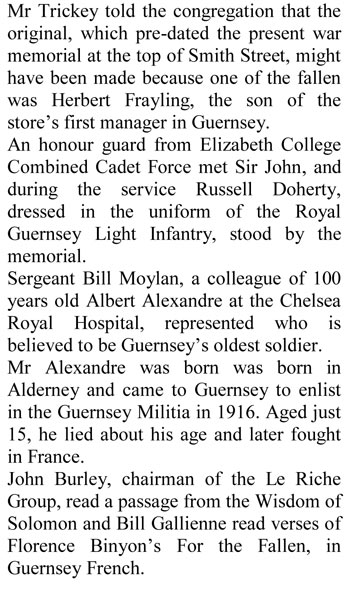 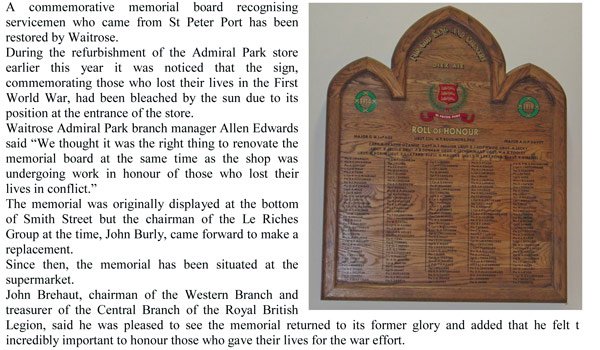 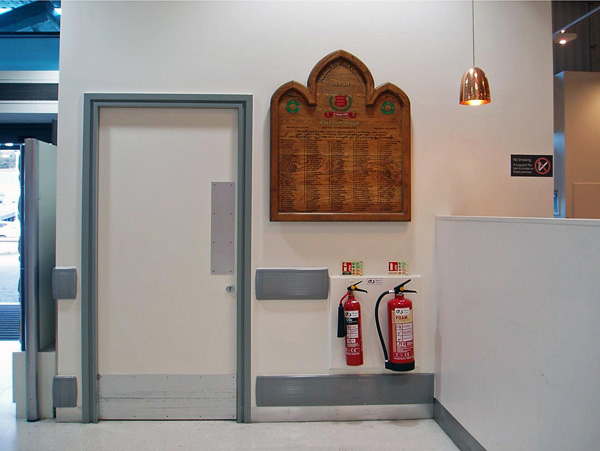 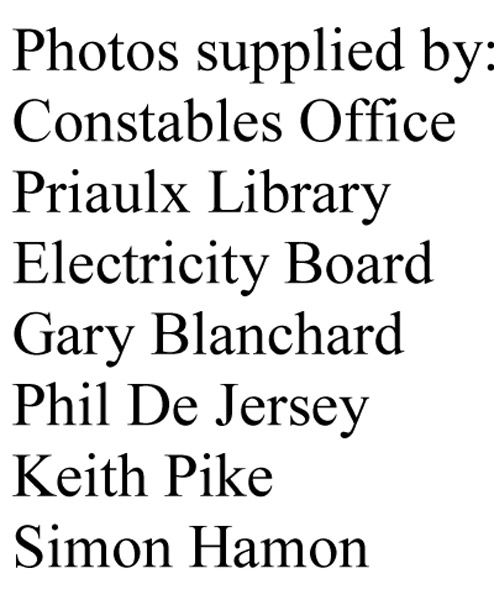 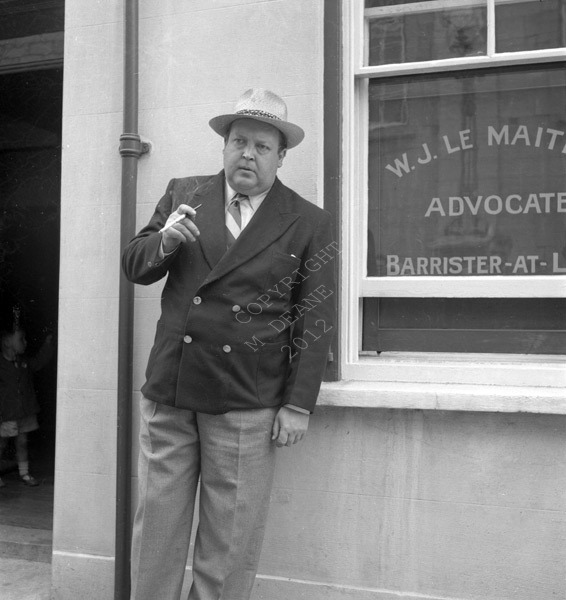