The story is about a brother and sister who are holidaying in the Channel islands. They meet two Alderney children and together they organise a campaign to get a bird-watcher established on the Burhou island bird-sanctuary. This interferes with the smugglers using the santuary as their headquarters. After a great battle of wits, the children win. (Information -- Children's Media foundation and BFI)

At the 1955 Venice Fim Festival, it won CI.D.A.L.C. Silver Gondola award for the best children's film.

Photographer Unknown: These negatives were originally held by Kenneth Mcleod, head of the process department of the Guernsey Press 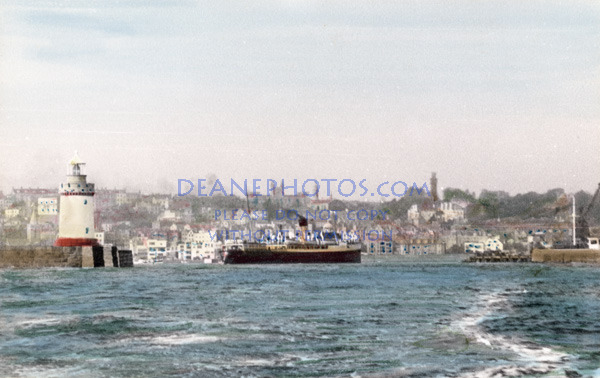