Back
HERM - by TA Bramley
Thomas Bramley produced postcards of all the Bailiwick and was based in Guernsey.

He took photos in Herm during the 1920's and maybe in the 30's.
Harbour View - Colourised photo 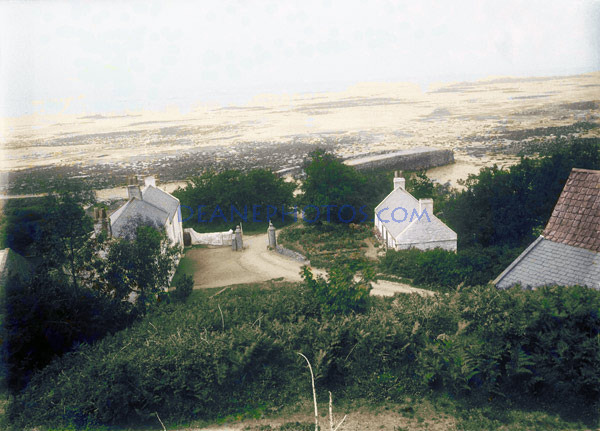 This is the same photo as the previous one but colourised. If anyone requires colourising on any print, this can be done by the author on request.

This is the same photo as the previous one but colourised. If anyone requires colourising on any print, this can be done by the author on request.