Shown here are some rare images from the original glass plate negatives depicting shots taken during the making of a series of six short English films in 1921- they were based on the fictional character Ally Sloper's antics.

Ally Sloper is believed to be the first fictional cartoon character illustrated anywhere in the world. The cartoon strip which preceded 'Punch' was first published in 'Judy' Magazine in August 1867. In 1884 he had his first dedicated comic called 'Ally Sloper's Half Holiday'.'

There is much information on the web on Ally Sloper which makes interesting reading..

The author is not aware of the 1921 films being in the public domain and these 'still' shots maybe the only visuals left in the world showing some of the action which took place in these short films.

The 1921 films were directed by Geoffrey H. Malins, who filmed as a Kinematographer the Somme battles and other action in WW1. He wrote a book called 'How I filmed the War'.It has been re issued and is still available. He can be seen in the group shot outside the pub dressed in a hat (Actor & Crew Images).

The other well known actress in these films is Ena Beaumont, she played Tootsie Sloper. Ena's off stage name was Gladys Mary Peterkin Mitchell and she briefly became Geoffrey H. Mallins' second wife in 1923 - they divorced in 1925.

The main actors are :- 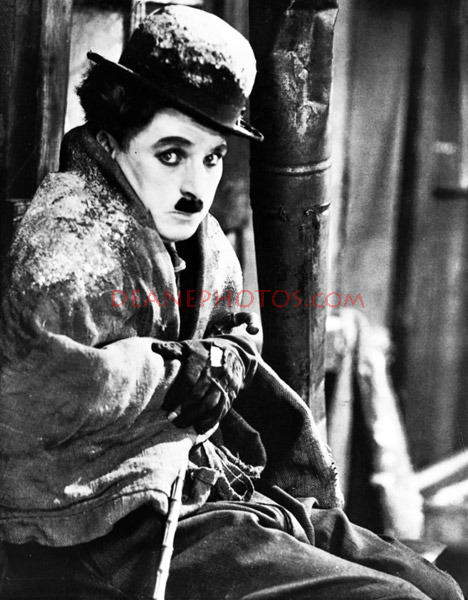