Way back in 1972, being only two months out of my teens, I had a half day off from work and went up to Pleinmont with my trusty Zeiss Ikon Nettar to see "The Blockhouse" being filmed. This film starred Peter Sellers, Charles Aznavour, Jeremy Kemp, Per Oscarrson and Peter Vaughan, though a few extras were hired, one of them being my father! The film was released in 1973 but proved a flop. For some reason there were no 'Guernsey Press' photographers at the scene, so I took the initiative to take my negatives to the local paper, and subsequently some were published. At the time of writing, a video of the opening scene of the film can be seen on YouTube - Please go to the 'Links' section for viewing. 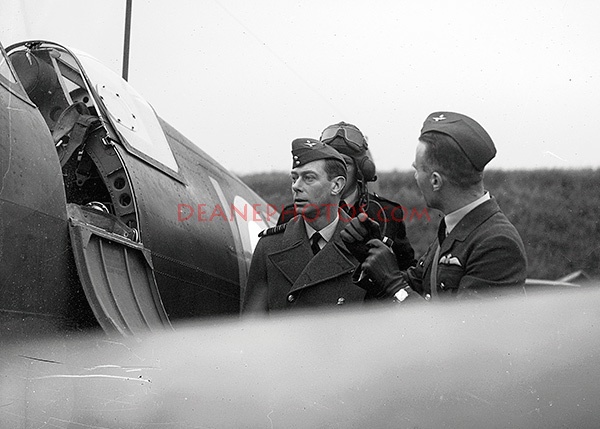