" Captain Nicholas Whales was Captain of both the Couriers which sailed between Guernsey, Sark, Alderney and Cherbourg. He is Maria's third great grandfather.
Albert Blatchford at 80 years old 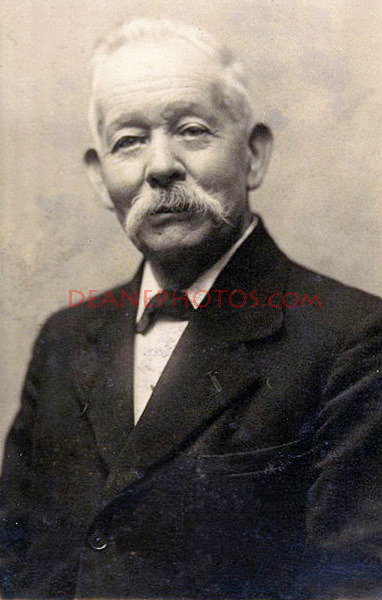 Next
Previous
Item added to cart