Back
Charles H Toms
Charles H Toms, the father of Carel Toms was an accomplished amateur photographer and took many images for his personal, club and UK competition use in Guernsey, UK and Europe. They ranged from still life and portraits images to outdoor views. Shown here are only a few examples of his work


Entered first photo competition in 1912 and won a prize for lantern slides. Busiest time as amateur; 1920 -1935. During this period won 168 prizes, including prix d'honneur Eisteddfod 18 times. Wrote articles for photographic press. Became member of the Royal Photographic Society of Great Britain in 1929 and elected Associate of that body in 1931 'for distinguished ability in photography'.
A Difference of Opinion 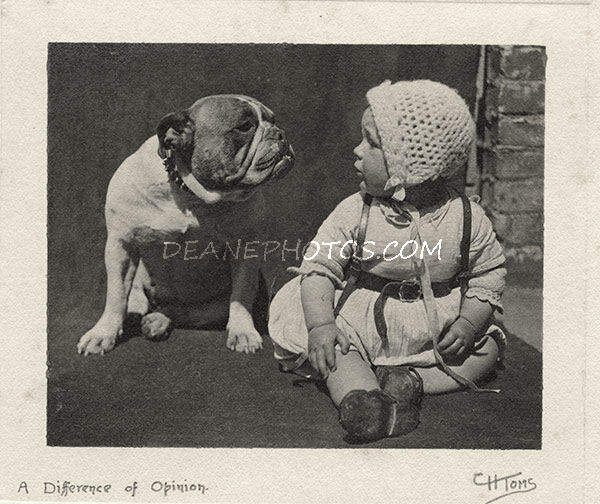 This image was entered in an Advanced workers PrizeCompetition in 'The Amateur Photographer' on the26th Nov 1924. It is not known if it won anything.

This image was entered in an Advanced workers PrizeCompetition in 'The Amateur Photographer' on the26th Nov 1924. It is not known if it won anything.